Jesse is one of those young, outgoing, likeable rangers that you find in parks all over America. We ran into him at a small Visitors Center in Ohio’s Cuyahoga Valley National Park. He came out from behind the reception counter, followed us into an exhibit area, and engaged us with the standard query, “Where are you folks from?” Jesse would make a fine “meet and greet” host at a trade show, but he didn’t seem to know what to do with us in the park. It was obvious he didn’t see himself as a coach for our experience, but rather as someone to answer questions – provided we came up with them.

We waited for some attempt to help us locate ourselves in the park, or some insight into its mission, but neither was forthcoming. At least, if Jesse had asked, “Could I suggest a couple of not-to-be-missed experiences, depending on the time you have available?” our conversation would have had some direction. Instead, we had the feeling that Jesse didn’t have an adequate grasp of the place himself. Nor could he answer the only question we put to him: “Why is this a national park rather than a national recreation area like Golden Gate in California or Gateway in New York?”   (Apparently, this wasn’t a fluke, as we asked another ranger the same question later and received the same vague response, other than her suggestion that it was the result of political maneuvering on the part of a retiring director and a regional congressman.)

In all fairness, Cuyahoga Valley is such a cobbled together assortment of pieces run by various agencies and entities, that it would challenge even a veteran interpreter. But that’s what intrigued us about Jesse: what was his role supposed to be, and how could it be justified in a preservation landscape of dwindling resources? Surely, there was something more productive he could be doing for our “dance” than hanging out in this small Visitors Center waiting on people to ask questions. (Keep in mind that we were in something billed as a “Visitors Center,” with a live ranger, but we received no Processes, no Invitations, and no Practice for our adventure. PIP, in any of its incarnations, was nowhere to be found.) 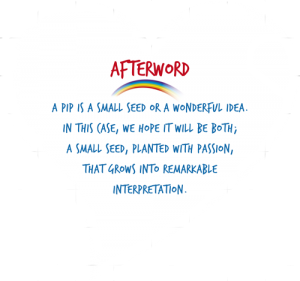 On one hand, Jesse seemed to be exactly the kind of person you would want out there welcoming visitors. On the other, he didn’t seem to know what to do with them in his role. I suspect that’s a result of his training. His chosen professional field is so enamored with the idea of giving people “an opportunity to find their own ‘links’ to a place,” that it doesn’t see how expendable it’s becoming. Jesse had a “coachable” moment with us, and he let it slip away. But it may not be his fault. Perhaps there is no experiential vision that attempts to capture the essence of this place, and there’s no point in having a coach if there’s no sense of a dance to share. 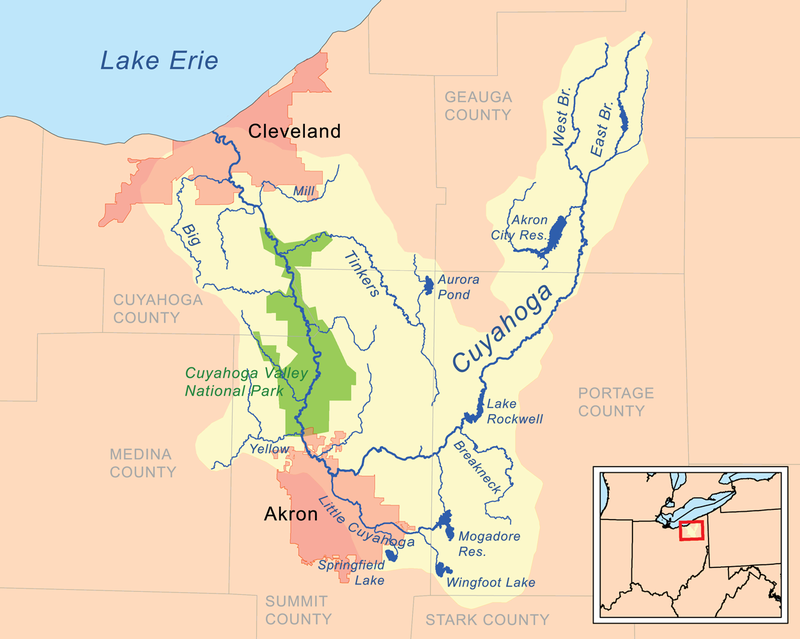 Jesse likes history and dreams of getting a position somewhere else. There must be thousands of seasonal staff like him throughout the “jewels” of America. Inevitably, given our financial realities, most of them will probably be replaced by electronic media sometime soon. It’s a great shame. With the proper training as an integral part of an experiential vision for the place, Jesse could be of great value for its mission. He’s being shortchanged, and so is the public.   Every year, hundreds of new “jewels” are added to the country’s treasure. It’s a wonderful testament of people’s desire to come together to celebrate and share their riches. As the funding for such sites gets stretched thinner and thinner, more and more of them will turn to recreational consumption to maintain themselves. Jesse’s job will be taken over by a cute robot, and they will probably sell toy copies of him in the gift shop.

Copyright © 2012 The Institute for Earth Education